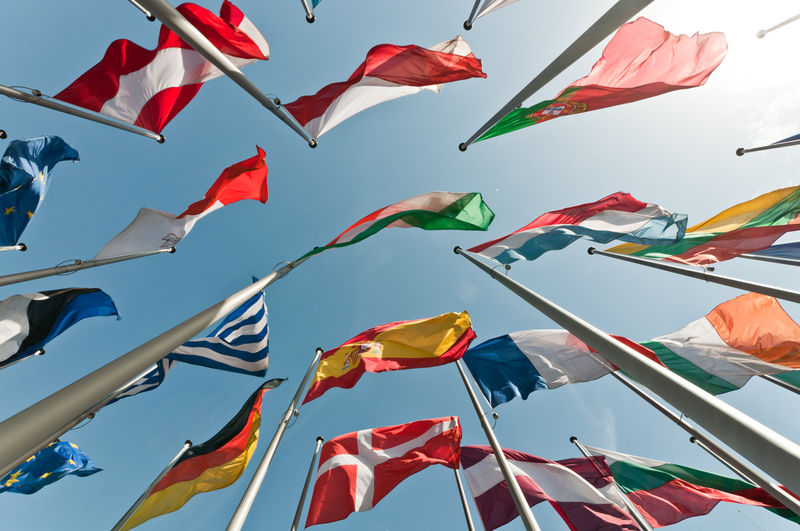 The MDR – the Medical Device Regulation – has been implemented. It has been in force since 25 May 2017, with a 3-year transition period. The MDR must therefore be fulfilled by all medical device manufacturers (more precisely: distributors) from 26 May 2020.
According to current changes this deadline was extended to May 2021.
The MDR now also demands UDI labelling, i.e. the marking of each individual medical device.

The current issue is available on the European website for legal texts. The so-called MDR applies to medical devices. There is also a regulation for IVDs (in vitro diagnostics). 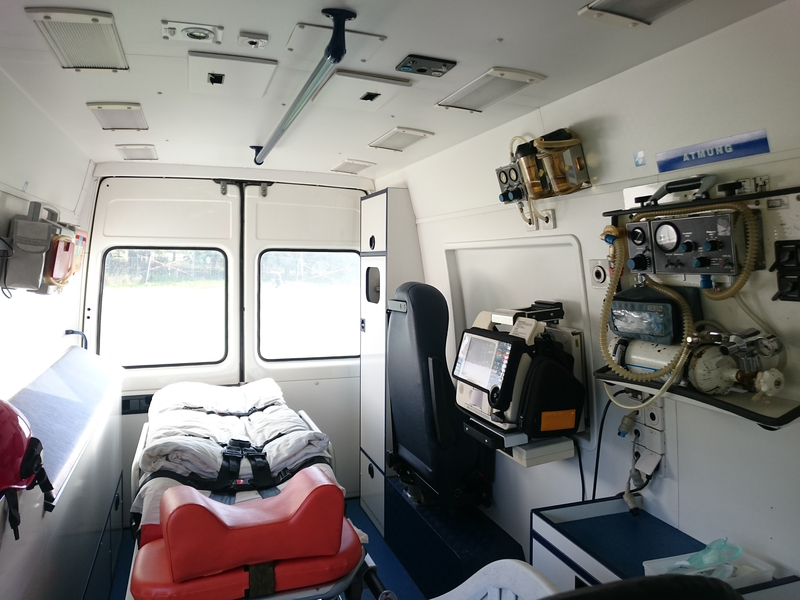 One of the new requirements in MDR is the marking of all products. They should be coded in a machine-readable and human-readable way.
This topic is called UDI – Unique Device Identification. This means that each individual product must be marked in such a way that it can always be allocated correctly. The easiest way to do this is to use barcodes or QR codes, which are ideally printed directly on the product or at least its direct packaging.

According to the MDR definition, these are
Regulation (EU) 2017/745, Art. 2, (15):
[…] „a series of numeric or alphanumeric characters that is created through internationally accepted device identification and coding standards and that allows unambiguous identification of specific devices on the market“[…].

Further detailed requirements can be found in the MDR (Regulation (EU) 2017/745) under Article 27 and Part C of Annex VI.

Where to obtain Barcodes

Manufacturers who are already represented on the American market have a UDI number already from FDA via GUDID.

The composition of the GUDID number already corresponds to that required by the MDR. Basically, the MDR has copied the structure from the FDA. For all manufacturers that are only represented in Europe, the question arises which numbering system should be used and where this barcode comes from.

There are many different code systems available, but it is important that a system is chosen in which all the characteristics required by the MDR can be fulfilled.

Requirements of MDR for UDI

The Medical Device Regulation contains a variety of requirements for the UDI and the UDI system.
The UDI code itself, the UDI carrier and the UDI database are included.
The core of the UDI description can be found in the MDR in article 27 (Unique Device Identification System)

Here is a list of all technical or directly implementation-relevant requirements of the MDR to the UDI. In the text of the regulation itself, there are considerably more entries on the UDI, but these are often addressed to legislators at national level or commissions.

– There is therefore no precise definition of a specific system. The character string should be created with internationally recognized standards for identification and coding. However, a large number of existing systems are still permitted.

Art. 10 (9) h The manufacturer’s quality management system shall include verification of the allocation of UDI numbers between others. On the one hand, this concerns the registration of products – i.e. above all the registration of products within the UDI database (probably EUDAMED). On the other hand, this concerns the issuing body and the correct information of the manufacturer at EUDAMED.

Art. 13 (2) d Importers must verify that the manufacturer has issued a UDI for the product, affixed it correctly, indicated it on the declaration of conformity, etc. So basically the importer is responsible for the product being properly labelled and registered according to MDR.

Art. 14 (2) d Similar requirements apply here to the distributor of the medical products. The distributor must also check all information, including that the manufacturer has issued an UDI in accordance with regulations..

Art. 27 (1) a The UDI consists of the two parts UDI-DI (Device Identifier) and UDI-PI (Production Identifier)

Art. 27 (1) b The UDI is applied to the labelling of the product or its packaging.
For details on this (when is a marking necessary, where should it be applied) the quite recently issued FDA Guidance is helpful.

Art. 27 (2) The EU Commission is setting up an allocation body for the allocation of UDI codes. However, this procedure is not relevant as long as the EUDAMED database is not available and in force.

Art. 27 (3) Before a manufacturer places a product on the market, he allocates an UDI to the product and all higher packaging levels.
Again, we refer to the FDA guidance linked above. According to this interpretation, the packaging and also each outer packaging must be clearly marked with a UDI. Shipping containers are not affected by this.

Art. 27 (3) Before a product is placed on the market, the manufacturer must submit the information to the database (i.e. EUDAMED). This refers to all information required according to Art. 28 and in accordance with Annex VI, Part B.

Art. 27 (7) A list of the assigned UDI numbers is part of the technical documentation.

Art. 28 contains a more detailed description of a UDI database to be made available.

However, since these sections only describe the use of the UDI, I will not go into this further in this article.
Annex VI – Part B contains a list of all information that the manufacturer has to submit to the UDI database.

Many different numbering systems, some of which have been available on the market for a long time, are available.
The following sections should give an overview of existing and useful solutions.

According to the MDR, once the regulation and all the associated requirements and systems have been fully implemented, designated bodies should assign the UDI codes. The system will then be almost identical to that of the FDA. However, this has not yet been realised and is only possible with a running EUDAMED database at the earliest.

Among other things, the marking with an EAN barcode is one of several options.

Further information on the composition of this code and its variants can be found here:
GS1 Germany
EAN number packages or pre-printed labels can also be ordered there directly. GS1 is a responsible authority for EAN numbers in Germany.

The existing set of EAN numbers is managed by a central server to which the respective national institutions have access. Among other things, this is where the ordered numbers can be reserved. The GS1 website can also be used for research.

But be careful:
There are a lot of other suppliers who claim to sell EAN barcodes. This system, EAN as well as UPC, is a global system – accordingly the distribution is globally regulated.
For example in Germany, only GS1 is allowed to assign EAN numbers in the country. An annual fee is due for this.

Other providers also claim to sell individual numbers. Most of the time you will not get any or a fake number. If you do get a barcode for your money, it is often purchased contrary to the GS1 license terms and resold by the third party.

Since all of these barcodes are used throughout the global retail industry, there are many sources of information.

For this type of codes there is no sovereign distribution as with EAN or UPC numbers.

The respective code can be generated individually by anyone and can also contain any information (web links, texts or even number series).

There are also many other sources of information and a large number of code generators. 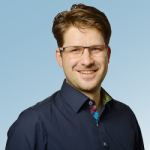 Do you require assistance?